History of the CTS Program

The Consciousness & Transformative Studies MA program, under various names, has been in existence since the late 1970s, offering a unique cutting-edge interdisciplinary curriculum that has successfully attracted students across a 40-year span.

Susan Galvan, MA, served as Program Chair of Consciousness Studies and Assistant Dean of Holistic Studies from 1982 to 1989. She was a real fighter and saved the program from being disbanded. She sought to bring more academic rigor into the program and added coursework in professional development. During the 1980’s, well known transpersonal teachers taught in the Paradigms of Consciousness class, including Fritjof Capra, Angeles Arrien, Ken Wilber, and Arthur Young.

The Consciousness Studies program has evolved significantly since its inception. In the early days, New Age thought was a significant emphasis. In 1989, Vernice Solimar, Ph.D. took over as Program Chair. At this time, the program carried the flavor of an ashram, functioning as a container for deep spiritual explorations. In the early 1990s, in response to WASC concerns, Vernice increased the program’s academic rigor.

In 2005, the program underwent a major year-long redesign and revision, with a name change from Consciousness Studies to Consciousness & Transformative Studies. Ten new units were added, making a 68-unit degree, with almost 70% of the courses being revised and updated. The new program was launched in January 2006. Among the changes in the revised program were the addition of four optional specializations created for students who want to focus their studies in a particular area – science, culture, healing, and philosophy and religion. This more robust curriculum made the program very viable and compelling, and enrollment increased from the mid-30s to a high of 55 students.

In 2013, due to the rising cost of higher education, a competitive analysis of other similar Master’s programs’ degree requirements, and the urging of senior administration, the CTS program was trimmed back to its former 58-unit size.

In 2013, Karen Jaenke, Ph.D., who was then Director of the Ecotherapy Certificate, took over as Program Chair. She implemented a revision to the curriculum and Program Learning Outcomes, incorporating current emphases on human development, living systems theory, evolution of consciousness, participatory action research, and leadership development. In 2015, in response to increasing requests from prospective students for an online version of the program, she mobilized institutional support to add the online modality, to replicate and run in parallel with the existing on-the-ground program. In Fall 2016, the first online students were enrolled in the program, and the program has continued to grow in subsequent quarters with steadily increasing enrollments.

Reflecting the new needs and emphases of the 21st century for application of consciousness principles in real world contexts, the current Program Mission is Consciousness-in-Action—that is, creative action that expands consciousness and human potential and fosters conscious leadership in service of personal, organizational, cultural, and ecological change. A specialization in Transformational Leadership has also been added in 2018.

Continue down the rabbit hole.

Read more about the Consciousness and Transformative Studies Program. 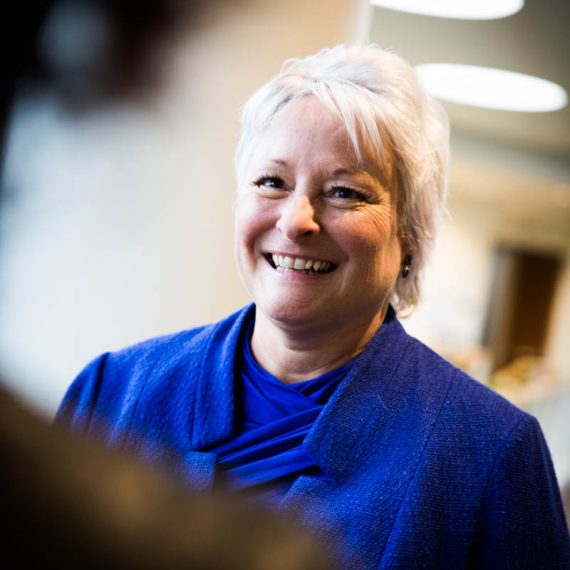 In my life, my academic pursuits, and my vocation, I have taken an alternative path. As a young adult, I was compelled by early formative experiences to follow a path that had heart and soul. Guided by an inner insistence that my work be personally meaningful, as well socially additive, I sought to allow my […]

After nearly 40 years of offering the Master of Arts in Consciousness and Transformative Studies onsite we are now launching a 100% online version of the same program this fall as part of JFKu’s innovative FlexCourse℠ platform that offers affordable online college degrees. About the Curriculum The program aims to facilitate a combination of conceptual […] 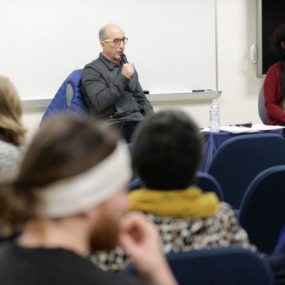 The election of Donald Trump has caused a lot of intense emotions. You might be elated that your side has finally won and those sensitive liberals are finally getting their due. The left’s proliferation of safe spaces, micro-aggressions, at least 50 new gender pronouns, etc. is viewed to be excessive from the perspective of the […] 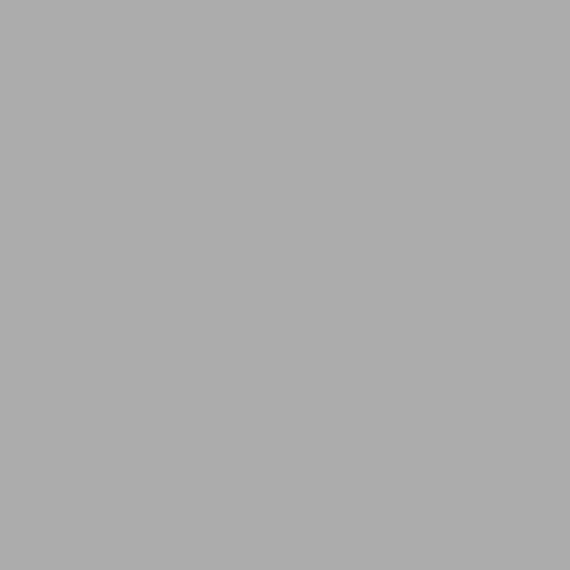 Here, where the river slips like Sanskrit From the mouths of rocks, And the hawks in blue swing Above the mistletoe, And the dropped sun does nothing On the water’s face;   Where I sway by plum-colored currents, This as grass, and mad As a hermit, mad with prayer, In a hovel of trees,   […] 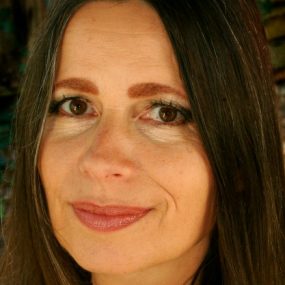 Isabella Price is a seeker. It has always been this way. She was raised in a traditional Christian household and the Vatican was seen as law, but for some reason this didn’t quite sit right with her. “My mother being Roman Catholic, it was like whatever Rome says is infallible,” Isabella says wryly. “The dogmatic […] 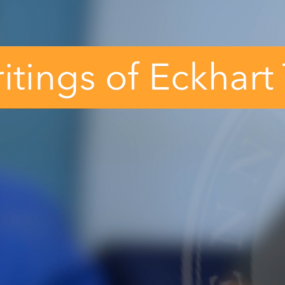 The Writings of Eckhart Tolle Dr. Charles Burack is a professor in the College of Psychology and Dr. Karen Jaenke is the chair of Consciousness and Transformative Studies at JFKU. In this video, the two professors discuss the importance of Tolle’s teachings and the benefits of being present and quieting the chattering mind. Charles Burack: […] 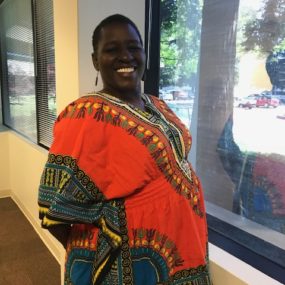 Tonya Kent, a John F. Kennedy University student in the JD program, is motivated by kindness to share with members of her community most in need. She splits her time between studying and working to help incarcerated women. Through her own organization Infinite Hope and Restoration, in partnership with other nonprofit organizations, she seeks to […] 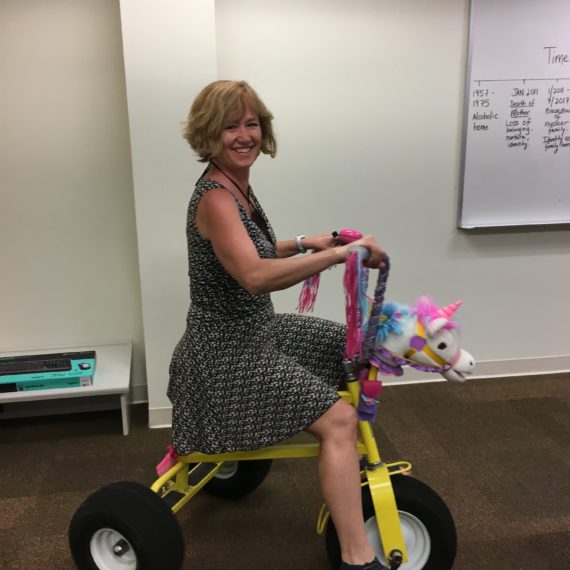