The Housing Advocacy Clinic (HAC) at JFKU has scored yet another victory, this time keeping a multi-generational family intact in their longtime San Francisco home while continuing to preserve the diminishing number of affordable housing units in the Bay Area.

The story of the HAC’s most recent client begins in the early 1980s when a young Mexican woman moved into a single-family home in San Francisco. Several years later, she became legal guardian of her 10 year-old sister, who arrived from Mexico in 1989 to attend school in the U.S. Today, that younger sister is still living in the home, along with her husband, young children, an older brother, and their parents. The family has grown roots in the city, and the children are even attending the very same school their mother went to.

Despite the family’s rootedness in the city, their foundation was recently rocked when their longtime elderly landlord became incapacitated. The house was sold and then rapidly sold again, with each new purchaser attempting to impose a steep raise on the $1560 monthly rent, first to $4500 and then to $6500.

Enter the HAC. With each attempt of the new owners to raise the family’s rent, the HAC filed petitions with the SF Rent Board and also negotiated with the landlords’ attorneys. The Clinic was ultimately able to uncover the proof they needed to prove that the family had been in the house since before the passage of the 1996 Costa Hawkins Act, which prevented single-family homes from being protected under rent control. By virtue of their having been in the house since before the Act passed, the family was found to be protected under rent control and the exorbitant increases were deemed illegal. Go HAC!

After successfully proving the proposed rent increases illegal, as well as helping the client fend off pressure to be bought out, the HAC went on to assist the client in establishing a productive relationship with the landlord. A smaller, manageable rent increase was negotiated that satisfied both the client and landlord. In addition, HAC helped ensure that long-deferred maintenance and repairs were performed on the house.

“Although this was just one family, it was a multi-generational immigrant family that would have had to leave San Francisco, a place where they had developed deep roots,” mentions Ora Prochovnick, professor in the College of Law, JD Program at JFKU and Director of the Housing Advocacy Clinic. “And,” Prochovnick emphasizes, “San Francisco would have lost yet another unit of affordable housing.”

By being of service to a working-class family that would have been unable to afford the legal services required to take on their case, the HAC satisfied one important aspect of their mission, which is to serve the community. The other part of their mission, to educate students of the law, was also a tremendous success in this case. “This was a great case for students to learn from and dig into,” says Prochovnick. “They got to work with the family, negotiate the settlement, and learn all the ins and outs of client contact and how to go about it.” They also got to experience firsthand the satisfaction of doing public interest legal work. Thanks to JFKU students, a vulnerable family was protected from the cutthroat housing environment in San Francisco, and a landlord in search of economic gain was also able to be satisfied. Go HAC! 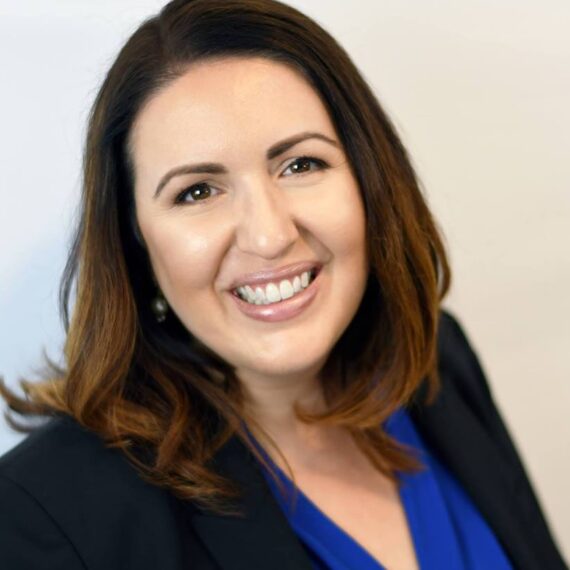 SIP Community Insights and Perspectives on (COVID-19-Era) Philanthropy, An Interview with Amy Alanes 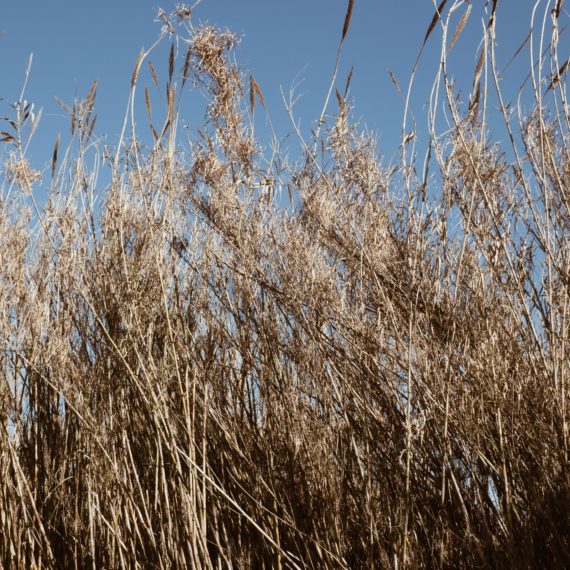 Agility of the Nonprofit Enterprise in this Period of Pandemic 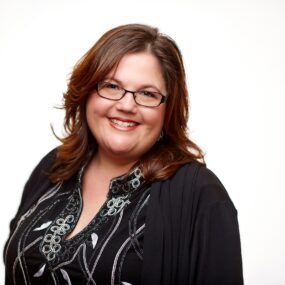 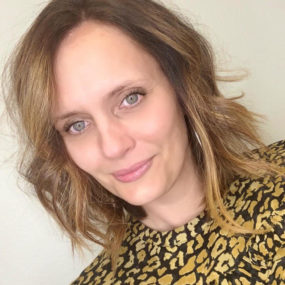 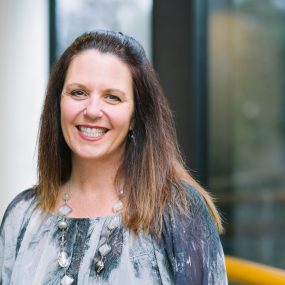 How Online Law School Can Facilitate Social and Ed...