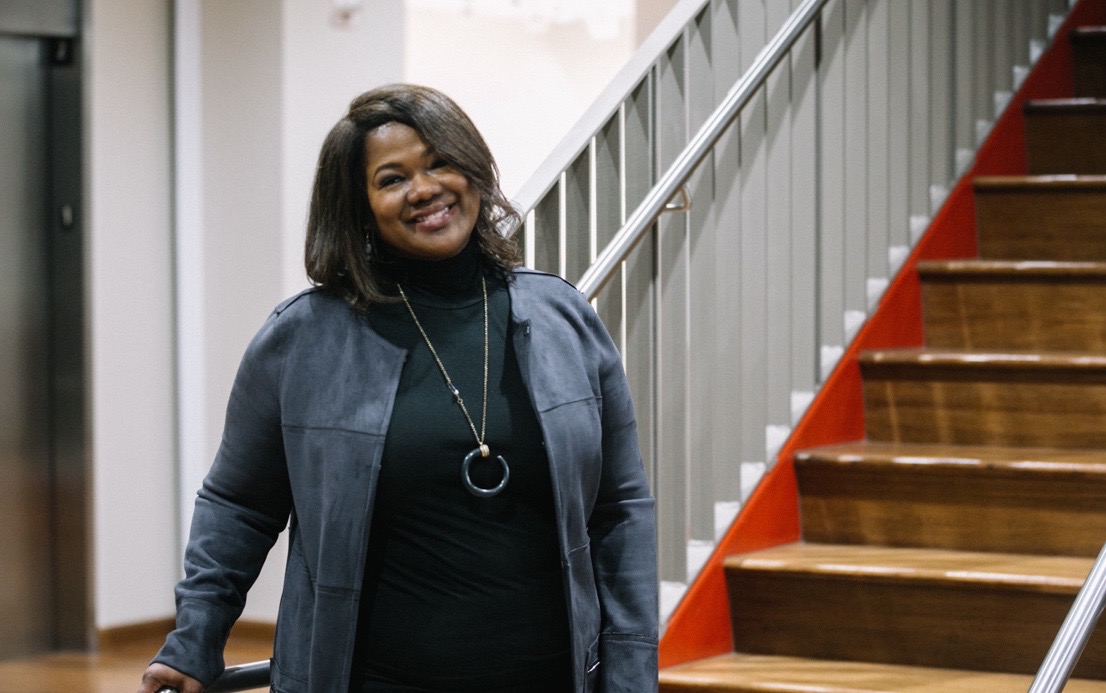 Described an “idea whisperer,” Valaida brings unbridled imagination and a gift for harnessing wild ideas to her work as a writer, public speaker and consultant on an array of projects and events. Valaida is the award-winning author of Giving Back, a 400-page hardcover book profiling stories of philanthropy among African Americans, a collaboration with photographer Charles Thomas and Charlotte giving circle New Generation of African American Philanthropists. Giving Back was named one of the 10 Best Black Books of 2011 and received the prestigious 2012 McAdam Book Award, which recognizes “the most inspirational and useful new book for the nonprofit sector.”

Valaida is a recognized thought leader on Black philanthropy and community-led philanthropy and is frequently invited by a variety of groups to write, talk and consult on the topic. She is featured in a 2013 TEDx Talk and was named a Lake Distinguished Visitor at Indiana University Lilly Family School of Philanthropy. In 2015, the innovative museum exhibit The Soul of Philanthropy—a reimagining of the book Giving Back—launched as one of the newest dimension of her work and is now touring the country. Valaida also is one of the architects of Black Philanthropy Month.