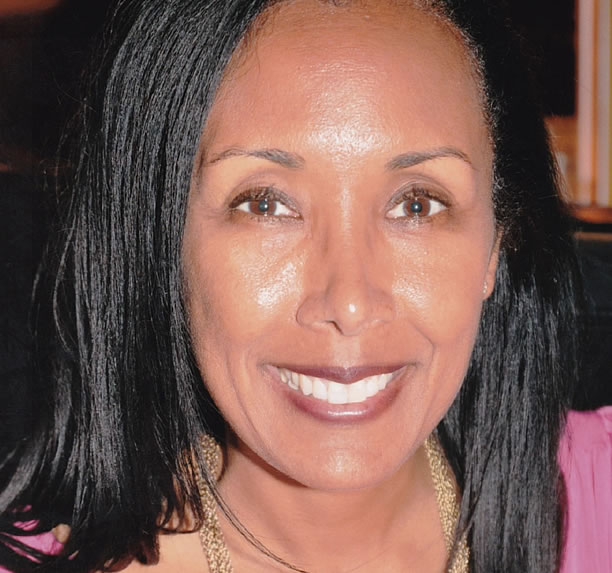 Teiahsha Bankhead, Ph. D., L.C.S.W. has over 20 years of experience as Director of Program Development and Contract Compliance at several Bay Area and Silicon Valley non-profit organizations and has served on numerous non-profit boards including The Girls Afterschool Academy, Edgewood Children’s Center, Lifetime, and Catholic Charities of the East Bay. She served as an expert restorative justice researcher with the Insight Prison Project at San Quentin State Prison and currently is Co-Executive Director of Restorative Justice for Oakland Youth.

A noted author, psychotherapist and university professor, she engages in research and writing on issues of social policy and diversity with particular attention given to race, class, gender and sexual orientation. She lectures internationally on issues of self-care, cultural conflict and social policy. Dr. Bankhead received her M.S.W. and Ph.D. degrees from the University of California at Berkeley. She was a National Institute of Mental Health (NIMH), Minority Research Fellow and a fellow of the United States Psychiatric Congress. She also serves on the Family Council at Spirit Rock Meditation Center.