Join us for a FREE Sanford Institute of Philanthropy webinar at John F. Kennedy University.

Wealth and philanthropy are changing today in the U.S., yet most nonprofits ignore or are unaware of the possibilities of major donors of color in their communities. We still labor under assumptions and implicit bias that create self-perpetuating outcomes in major giving. 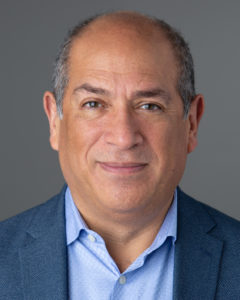 Armando Zumaya has been in fundraising for 32 years in a variety of roles that have given him a unique perspective on development offices, prospecting and role of prospect research/management. He is currently an active Chief Development Officer.

He has spent the bulk of his fundraising career as a Major Gift, Leadership Gifts and Annual Fund Officer on two $1+ billion dollar campaigns at Cornell University and the University of California, Berkeley. He began his career in 1985 as a canvasser for SANE/FREEZE in Los Angeles and Ithaca N.Y. where he led door-to-door canvassers in the field for five years. He has served in the roles of Vice President of Development, Director of Major Gifts, and Chief Development Officer, Annual Fund and Leadership Gift roles.

He is well known for his work in teaching prospecting, solicitation, cold calling, major gifts techniques, and remote constituency fundraising. He has been a tireless advocate for improving the Prospect Researcher/Fundraiser relationship and creating a prospecting culture inside development teams.

He also speaks about the rise of Latino Major Giving in the U.S. through his direct experience raising major gifts in the Latino community. He emphasizes the need for a new vision of Latino philanthropy throughout our nonprofit community.

He is a well-known and well-reviewed speaker. His session at the 2018 AFP International Conference was one of the few highlighted in the Chronicle of Philanthropy’s coverage of that conference out of 116 sessions in their April 17th, 2018 issue. He lectures at AFP, The Foundation Center, AFP Chapters, AFP Hemispheric, The Foundation Center, Development Executives Roundtable, APRA, APRA Chapters,CARA, SAWA, MARC, Compass Point, Blackbaud, and the Forum on Fundraising and Academic Impressions.

He has been widely published including the nationally acclaimed OpEd in the Chronicle of Philanthropy on March 24, 2014 entitled “Give Fundraising Researchers More Influence and More Credit.” He has also been published in the Grassroots Fundraising Journal, Currents (The Magazine of CASE), The Major Gifts Report Fundraising Compass, Bloomerang, Frost on Fundraising, and others.

His three recent articles “The Crisis of Development Officer Short Tenures,” “Silent Service” and “The Nonprofit Achievement Gap” has earned him national recognition.

He lives in Northern California and is a proud alumnus of the University of California, Riverside and Roosevelt high school in East Los Angeles. 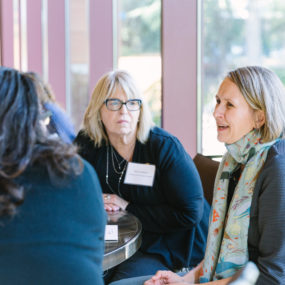 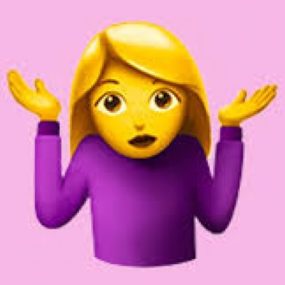 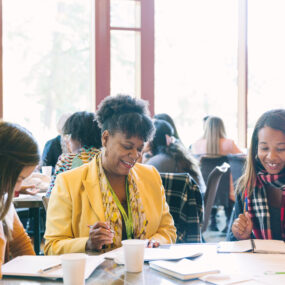 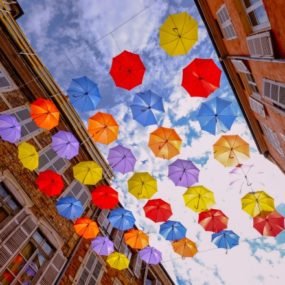 AFP Webinar: The Art of the Legacy Ask 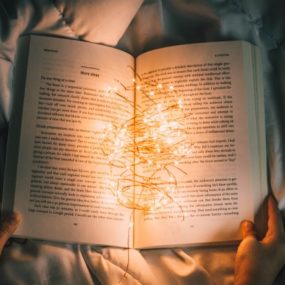 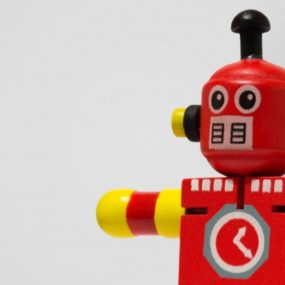 AFP Webinar: Robots Make Bad Fundraisers – How Nonprofits Can Maintain Their Heart in the Digital Age 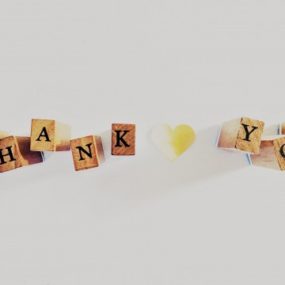 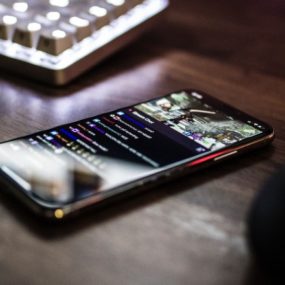 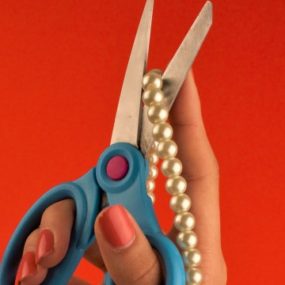 AFP Webinar: The Pearls and Pitfalls of Crowdfunding 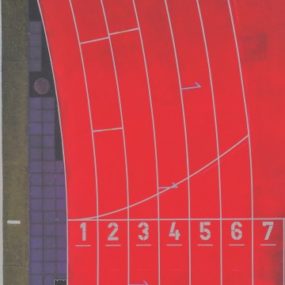 AFP Webinar: 8 Things You Can Do Right Now to Improve Your Year-End Appeal

AFP Webinar: Visioneering Your Organization – How to Set a Bold Vision and Strategic Plan that Inspires Donors, Staff, and Leaders